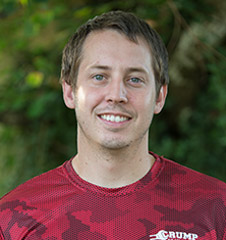 Seth Crump
Owner
Responsibilities: Seth wears many hats at Crump A/C & Heating. Depending on the day, you will catch Seth scheduling appointments, completing service calls or providing customer’s with estimates.

Experience: Seth has been in the HVAC industry since 2006. He’s been an apprentice, technician, serviceman and sales technician. 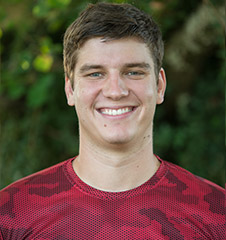 Experience: Greg has been in the HVAC industry since 2012. He was an apprentice under Seth in 2012 and has been a technician since 2013. 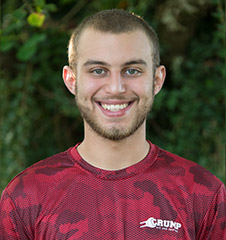 Experience: Bryce began working in the HVAC field in 2013 as an apprentice under Seth. In 2015, Bryce was our lead installer. In addition to completing installations/replacements, he began running service calls on his own. Bryce has been a technician since 2016.

What can you expect from our technicians?​​​